Auerbach began her career as a stills photographer. Her degree was in film in Manchester and cinematography at Leeds before completing her Master of Arts at the Polish National Film School in Lodz. Her first directorial effort was the 1996 short subject Seven, which won Best British short film and Best student film at the British short film festival.  It also won at numerous other festivals such as the Best Student film at the Molodist film festival, the Student award at Munich International Festival of Film Schools, the Best film at Montecatini Filmvideo International Short Film Festival in Italy.  She spent the next several years directing commercials while at the same time preparing her debut feature film, Dear Frankie, which was backed by Pathe and then picked up by Miramax in 2005.  It was shown at numerous film festivals including Cannes where it received a standing ovation.

Presently, Shona is still working in commercials whilst preparing for her next feature film. 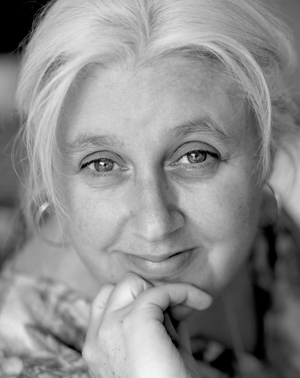